Autonomous Vehicles Have Firmware—
and Hackers Know It

Firmware infiltration can give hackers the highest level of access to critical components of driving systems, allowing them to inflict serious damage.

Download our eBook to learn how you can improve firmware security including: 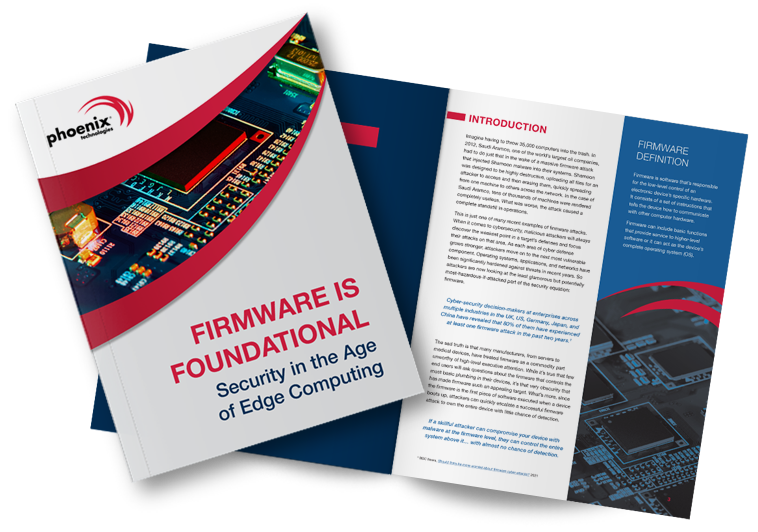 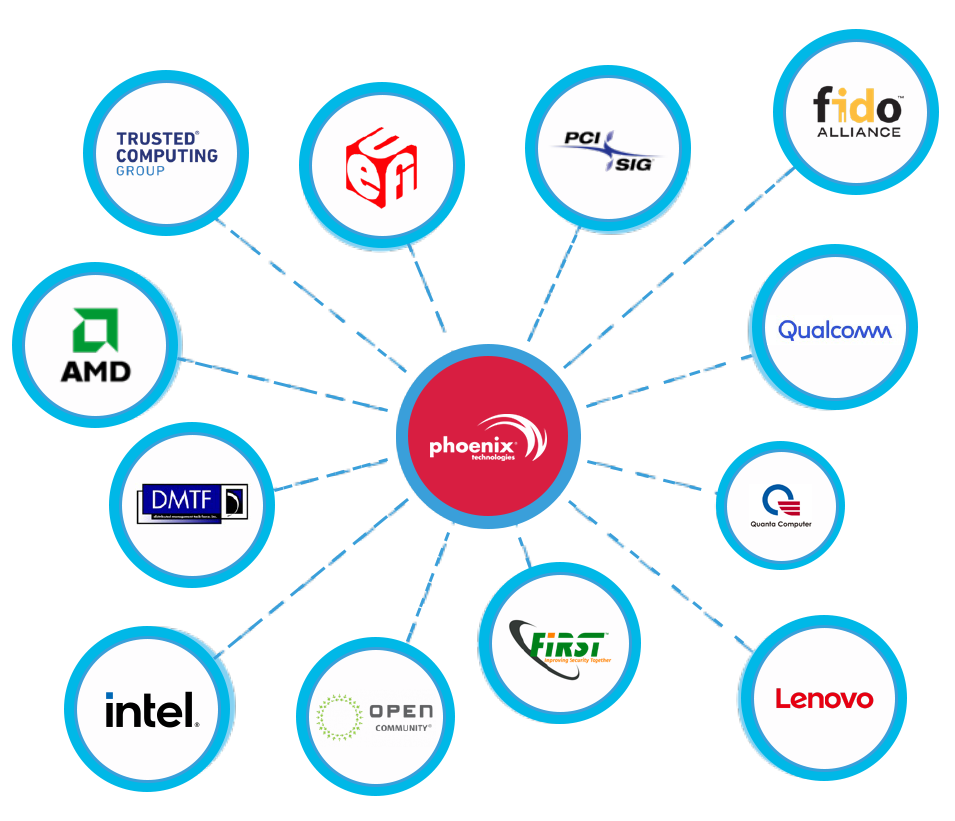 Phoenix Technologies was the first independent firmware provider and has been pioneering firmware innovation since 1979 with nearly a billion units installed worldwide. Phoenix designs, develops, and secures firmware for a wide range of computing devices including computers, laptops, servers, IoT, and other advanced computing platforms and devices.

Phoenix has over 180 patents and copyrights in the firmware space and deep industry partnerships with companies such as Intel, AMD, Qualcomm, and Arm. Additionally, Phoenix participates in a broad spectrum of firmware and firmware security organizations such as the Unified Extensible Firmware Interface Forum (UEFI), the Trusted Computing Group (TCG), and the Internet Engineering Task Force (IETF).

Phoenix is headquartered in Silicon Valley (Campbell, CA) with a global presence and primary engineering teams based in the US and Taiwan.