Firmware Development and Security for AV and EV

Hackers are moving away from attacking hardened operating systems, applications, and networks and zeroing in on tech’s most vulnerable and foundational element: firmware. Every computing device has firmware, and the technology that powers autonomous vehicles (AV) and electric vehicles (EV) is no exception.

In addition to the growing firmware threat, increased connectivity among all AV and EV systems, including charging stations, creates a significantly expanded attack surface area. An automotive firmware infiltration can give hackers the highest level of access to a driving system’s critical components, allowing them to inflict severe damage—from overriding safety protocols to taking complete control.

Our software is built to support electric vehicle systems and the L4/L5 future of autonomy based on our deep understanding of the critical roles that firmware and firmware security play in the modern automotive industry.

As the original independent firmware company, Phoenix has over 40 years of experience developing, deploying, and patching firmware across various devices. We work closely with leading silicon vendors Intel, AMD, Qualcomm, Arm, and NVIDIA. We also maintain deep-rooted relationships with major organizations that support firmware security like the Unified Extensible Firmware Interface (UEFI) Forum and DMTF (formerly the Distributed Management Task Force). Our core firmware development team is based in Silicon Valley with engineering teams around the world, including in the US and Taiwan.

At Phoenix, we partner with you throughout the entire firmware life cycle, from the initial development and deployment through post-production and ongoing security patches release. 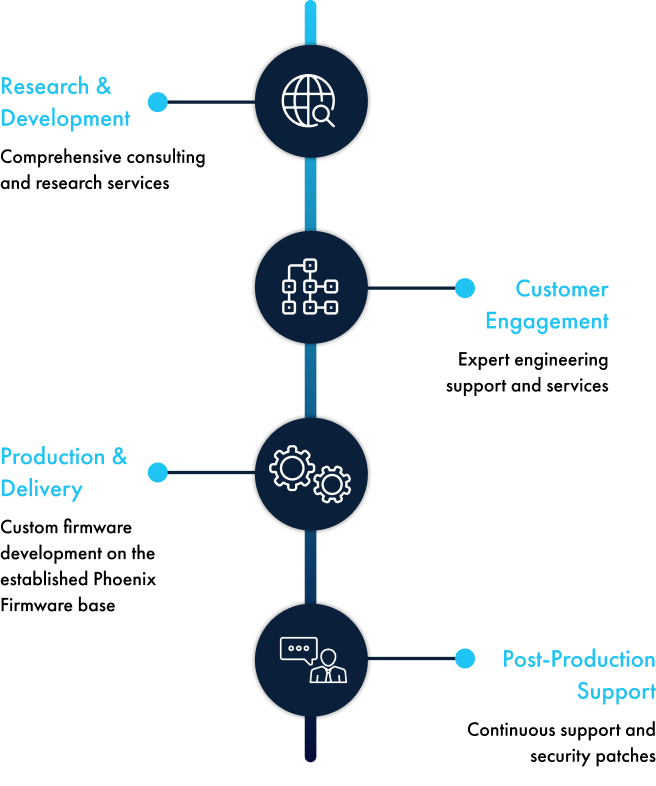 Take advantage of our security-as-a-service for an added layer of post-production support. 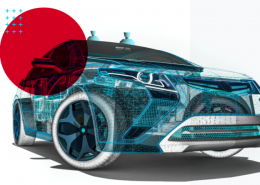 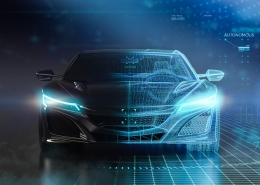 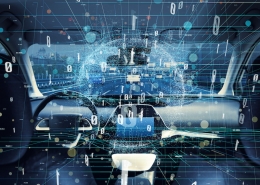 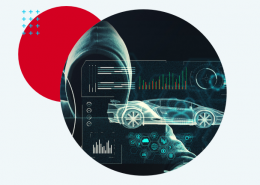 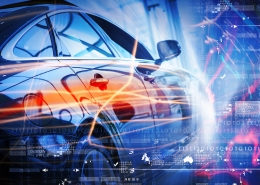