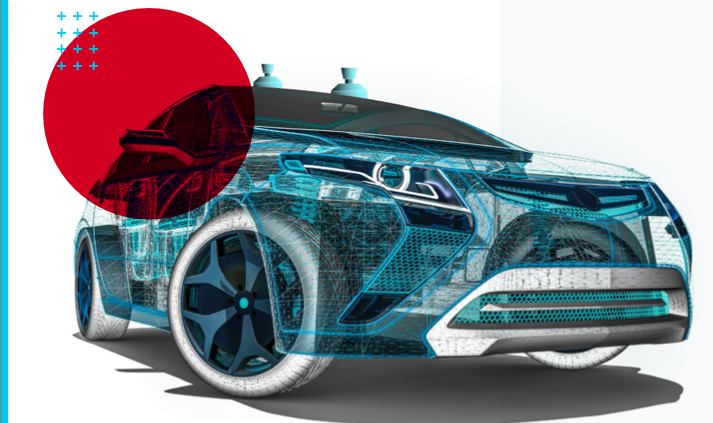 Over the last century, vehicles have become increasingly connected and computerized, with the future promising complete L4/L5 autonomy. The complex software required to run these vehicles all sits on top of firmware, which has been facing an exponential increase in cyberthreats over the last few years. In addition to increased firmware threats, increased connectivity across all autonomous vehicle (AV) systems create a significantly expanded attack surface area. Firmware infiltration can give hackers the highest level of access to an autonomous driving system’s critical components, allowing them to inflict severe damage—from overriding safety protocols to taking complete control.

Autonomous vehicle engineers must take a proactive approach to firmware security from the beginning of the development process and perform ongoing risk mitigation to protect their products.

Firmware has become a primary point of attack across all industries. As modern vehicles evolve to become more connected and fully autonomous, the potential impacts of a security breach cannot be ignored. 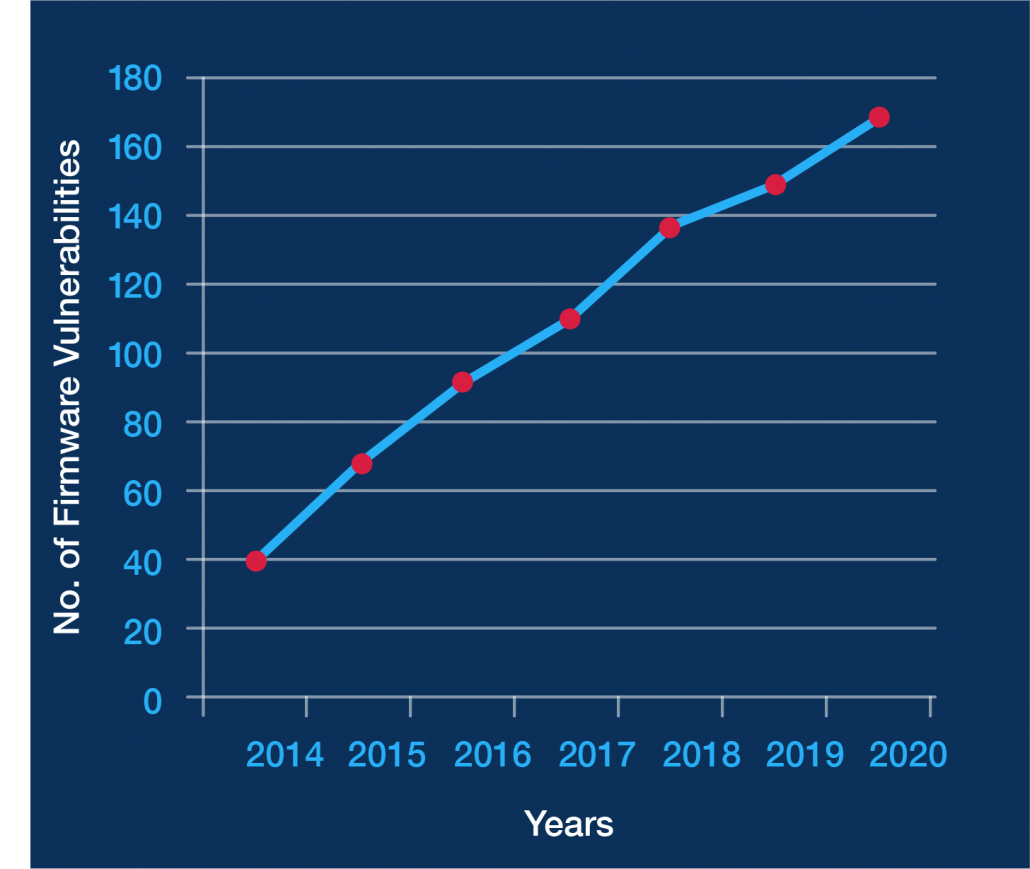 It’s important to remember how rapidly technology has infiltrated modern vehicles. Whether luxury upgrade or essential safety feature, new technology often relies on yet another connected system, providing another avenue through which malicious actors can attack.

For example, the required connectivity needed to run advanced autonomous vehicle systems means that vehicles could be hacked through:

Autonomous vehicle OEMs must take a proactive approach to firmware security. This includes ensuring complete security across every firmware component, from development to ongoing risk mitigation and patching. They need to develop and implement internal processes to protect themselves and ensure safety for drivers. Selling vehicles that are later revealed to have vulnerabilities is expensive and scars the company’s reputation.

Firmware development is a resource-intense project. Considering the numerous interacting systems and devices within a single autonomous vehicle can get very complicated very fast. However, implementing robust autonomous vehicle cybersecurity at the firmware level is the first defense against any type of attack. Given the recent developments in autonomous vehicles, especially at the L4 and L5 levels, it is particularly challenging to find individuals or teams with the right expertise.

Many organizations don’t have the resources or expertise required to develop highly advanced and secure firmware. Luckily, there are numerous public sector organizations and industry groups that have already done a lot of work to mitigate firmware risk:

These organizations work to develop and promote firmware standards and specifications to cover security on an ongoing basis.

However, even with various industry bodies establishing automotive security protocols and specifications, OEMs are still responsible for:

Your autonomous vehicles could be left vulnerable to attack without the proper in-house expertise.

Phoenix Technologies offers a solution with comprehensive AV firmware development services and ongoing risk mitigation tools. By leveraging Phoenix’s expertise, OEMs can take a proactive approach to firmware security from the very beginning and have the tools needed to remediate vulnerabilities to better protect themselves and end users.

At Phoenix, we partner with you throughout the entire firmware life cycle, from the initial development and deployment through post-production support and ongoing security.

Phoenix offers a security subscription service that helps manufacturers track and remediate firmware vulnerabilities. The Phoenix FirmCare security-as-a-service program is an annual support package that includes the monitoring and notification of identified firmware vulnerabilities. Partners who leverage Phoenix firmware can also take advantage of rapid patch creation and delivery to ensure that firmware and the vehicles running on it stay protected. The program includes:

Autonomous vehicle teams must take a proactive cybersecurity approach to defend against attacks effectively. Autonomous vehicles are a prime attack target with an ever-increasing number of firmware threats and a growing attack surface area. Partnering with Phoenix gives AV engineers access to leading experts to help guide them through the entire design and development process. Plus, Phoenix FirmCare outsources risk mitigation processes to a team with over 40 years of experience. So leave your autonomous vehicle cybersecurity concerns with the experts who know how to handle them. 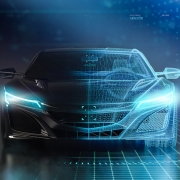 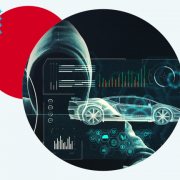 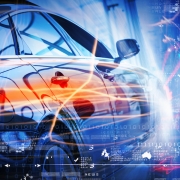